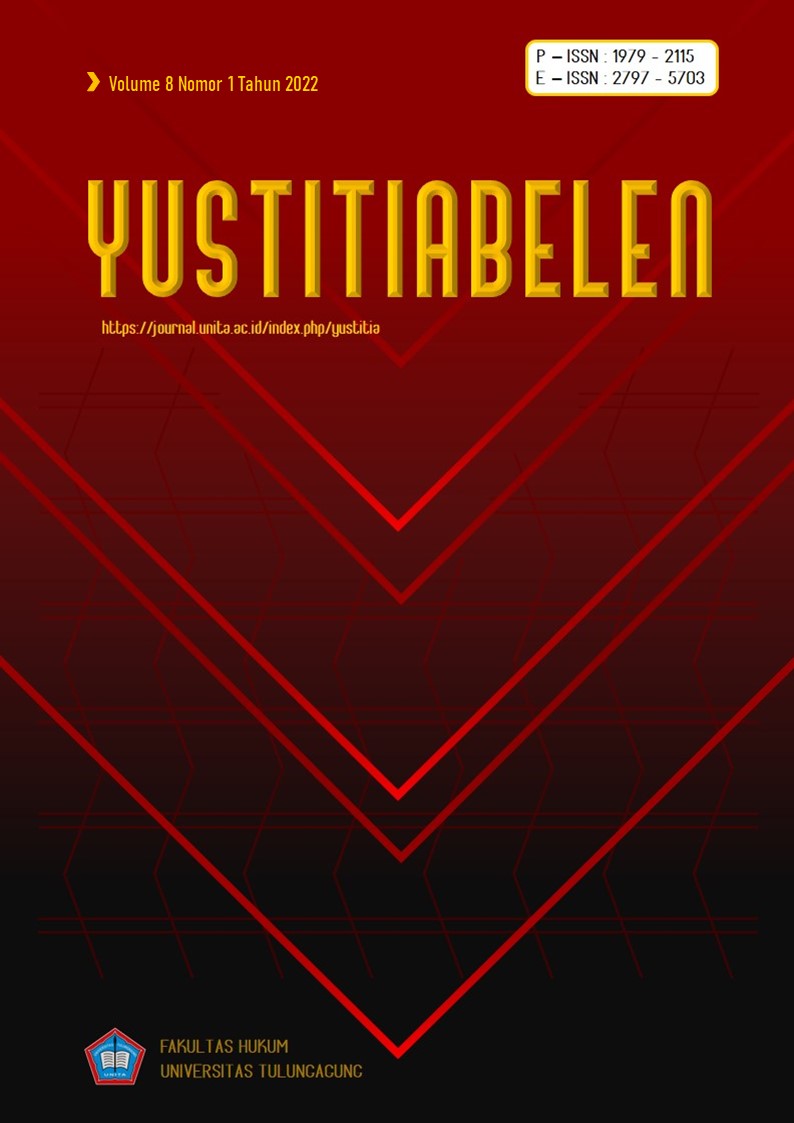 Women are subjects who are often marginalized, this is as seen based on Komnas Perempuan data there are 431,471 cases of violence against women in Indonesia, so it is necessary to have a policy that can accommodate the needs of women as victims of discriminatory acts. The involvement of women in the legislature is one of the efforts to realize gender-responsive legal and policy products and is an effort to optimize the 30% quota in affirmative action where women have a minimum of 30% rights to fill the seats for legislative nominations from each party. political. However, until now this 30% quota has not been fulfilled so women's representation is still not optimal in making policies, which results in many gender-biased policies. The problems in this study include the urgency of the need for affirmative action for the involvement of women in the legislature and efforts to optimize the involvement of women in the legislature in realizing gender-responsive policies. The reasons for the need for affirmative action for the involvement of women in the legislature are contained in the basic legal arrangements, namely Law No. 7 of 1984 concerning the Ratification of the Convention on the Elimination of Discrimination against Women and Law no. 10 of 2008 concerning Political Parties and there are still many products of regional regulations in Indonesia that are gender unequal. Efforts to make this happen include increasing political education for women, especially through political parties so that they can optimize women's representation in the legislature so that they can realize gender-responsive policies.

This work is licensed under a Creative Commons Attribution-ShareAlike 4.0 International License.